Probably less popular than other areas of the island, the east coast and its mid-mountain back country offer a more intimate and often less crowded experience of Corsica. The coast is straight and thus has less variety than its western counterpart but offer slovely family-friendly beaches and plenty of space in summer. The back country is truly unique with the green oak forests of Castagniccia or the stunning views from Mount Renoso and valley of the Fiumorbu. So if you are looking for a more intimate experience of the island at peak period, somewhere along the east coast or its back country might well be the place.

Top 4 things to do around the East Coast

popular visitors’ area. The region takes its name from its many chestnut groves (“castagna” means chestnut in Corsican), which exploitation was a key industry for the region when it was the most populated region in Corsica, during the 19th century. It was the first populated area in Corsica and, being the birthplace of Pascal Paoli (in the village of Morosaglia), it became very active during the Corsican independence era. Nowadays, the place stands out from other mountain areas

in Corsica with its lush green forests. Heritage of its past, the Castagniccia also displays a vast array of religious monuments, especially numerous small roman chapels of Baroque style. Finaly, many former or still active flour and olive mills and scenic villages with their houses made of “pierre seche” (typical of Haute-corse constructions) complete the scenery. The churches of Saint-Pierre and Saint Paul in Pedicroce, Notre-Dame-du Mont Carmel at Stoppia Nova, La Porta, Giacatojo, Quercitello and the Couvent d’Orezza are all listed as ancient monuments. Local products of Castagniccia are generally of very good quality; chesnut-related products: flour, jam, chestnut-stuffed poultry… – are obviously the first thing to look for. Castagniccia is also the region of the Orezza sparkling water: an unusual taste that’s worth a try! More information about Castagniccia: castagniccia.fr

Col de Bavella – Located at 1200m of altitude, the mountain pass of Bavella is popular for its rugged rock “needles” (“aiguilles” in French) that offer a unique lunar-like view. The pass is also the starting point of many walks that take visitors around the rock landscape, sightseeing the many holes and weird cavities created by wind erosion. There are also some very interesting climbs, as one can expect with such a massive and steep rock structure. The place is also a haven for fauna and flora and lucky hikers might spot a “muvrini” (mouflon) jumping across rocks. If you drive, it is good to leave after sunset as the place changes face with rocks turning red in colour and offering excellent picture opportunities.

Hiking through the valley of Fiumorbu – The valley of the Fiumorbu takes its name from the Fiumorbu river. There are many sights to discover in this relatively small and friendly area and many signposted trails helping you to do so. One of the interesting thing about this valley is that it is probably not as popular as other mountain areas of Corsica yet and therefore not as crowded during summer and spring. Mount Renoso, where the Fiumorbu takes its source, dominates the area at 2352m. It will be a constant sight in your background as you hike through the valley. Climbing Mount Renoso is possible without major training and you will discover the beautiful lake Bastani on the way. Other popular sights to discover in the Fiumorbu region are:

–      the “Poggio di Nazza”, (devil’s hole), a beautiful natural rock pond that can be reached after a 2-hour hike. The site also offers a great panoramic view of the Corsica’s coast

Eating oysters at the “Etang de Diane” – Since the roman ages, flat oysters, but also mussles and clams, have been cultivated in this water pond located 3km north east of Aleria on the Costa Serena. There are several places around the pond where visitors can buy or eat on the spot these popular oysters. An island called “island of the fishermen” has actually formed in the pond through the accumulation of oysters shells! The romans actually had oysters sent from there to Rome without the shell and the latter was then thrown into the pond. The place is easily accessible from the main road that follows the eastern coast. It is also worth taking a walk or lazing in the sun at the beach Mare e stagnu that stretches between the pond and the sea unto the mouth of the pond. Grab a basket of Oysters, a nice  corsican vermentinu white and watch the sun set over the pond and the Genoese tower that stands at its mouth: a worthwhile experience! 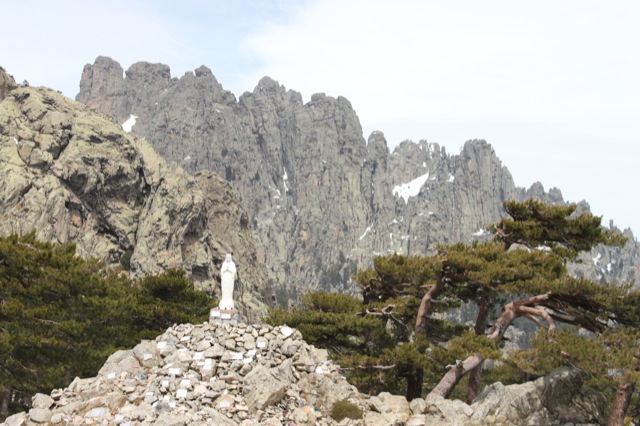 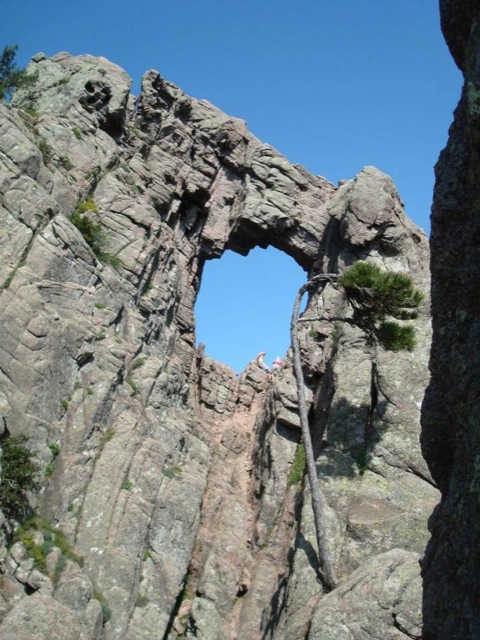 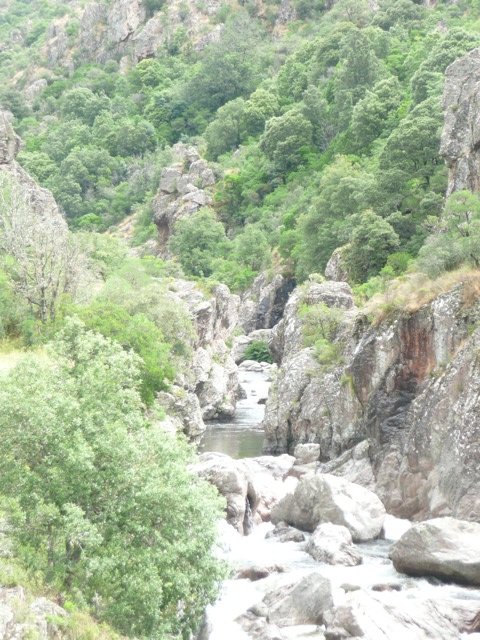 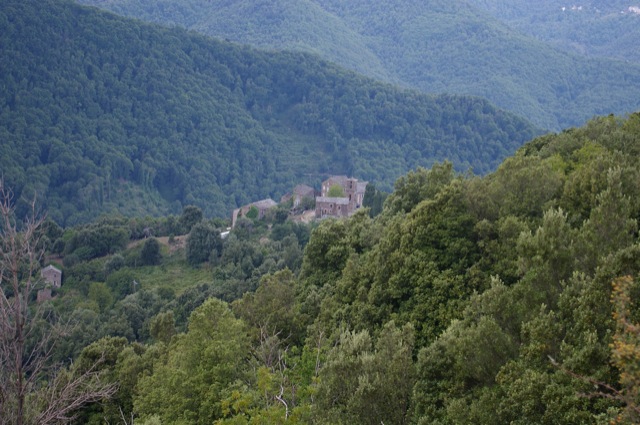 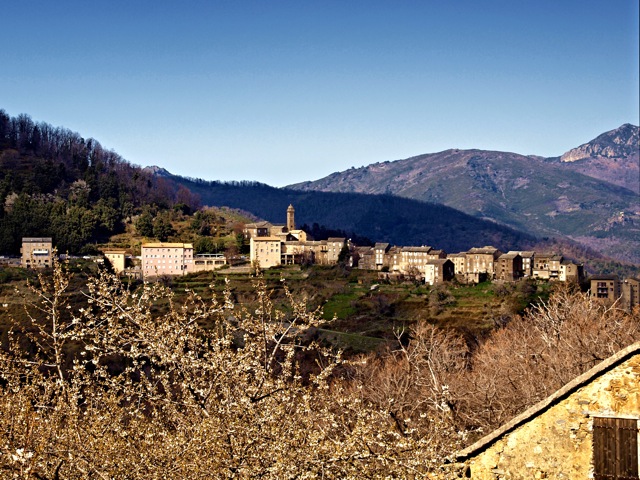 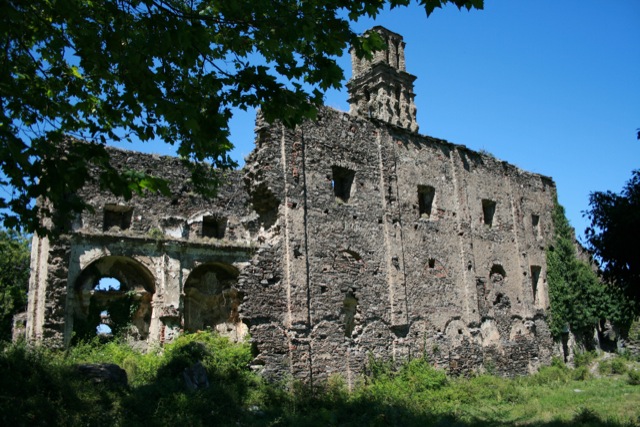 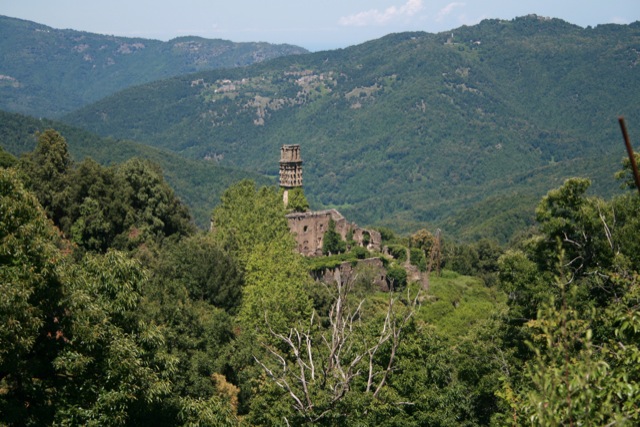 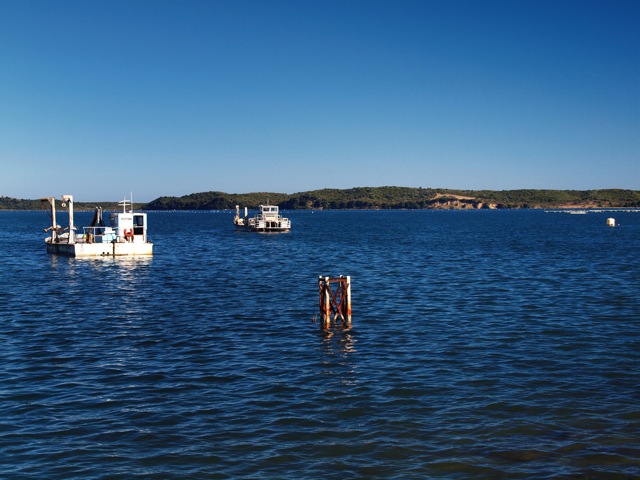 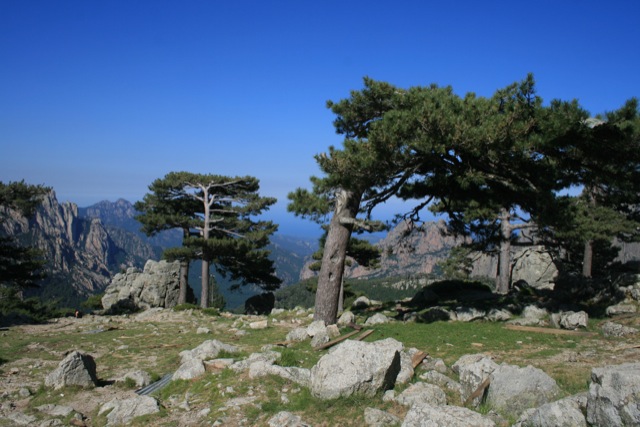 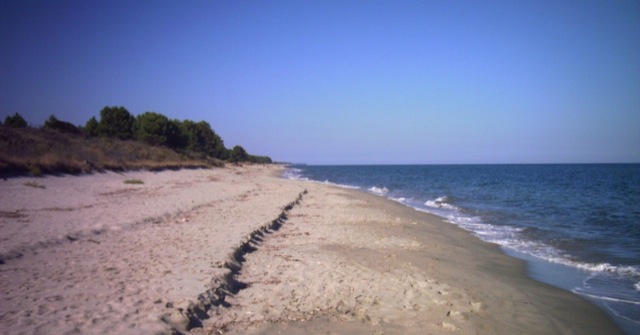 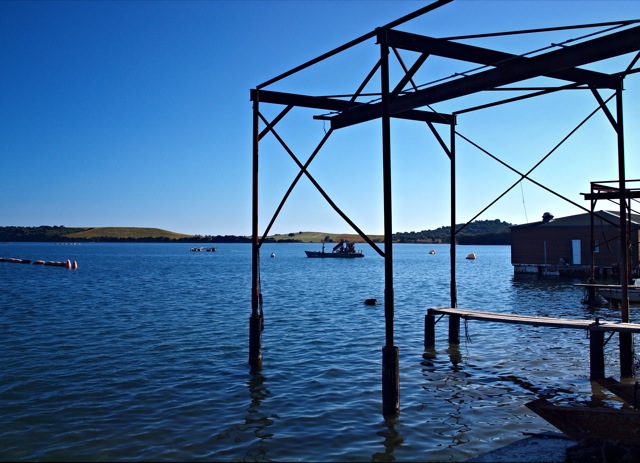 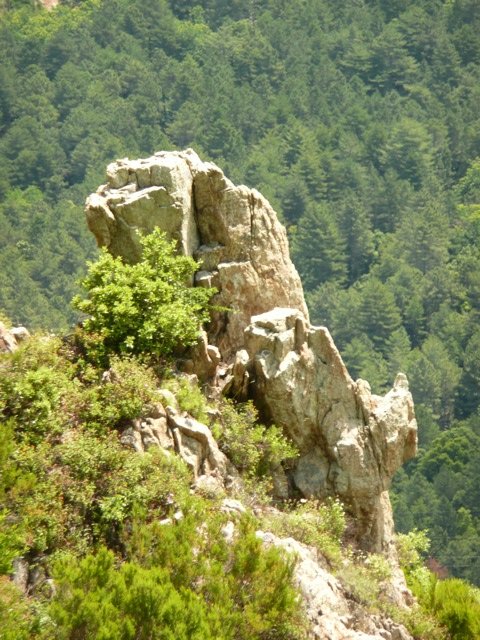